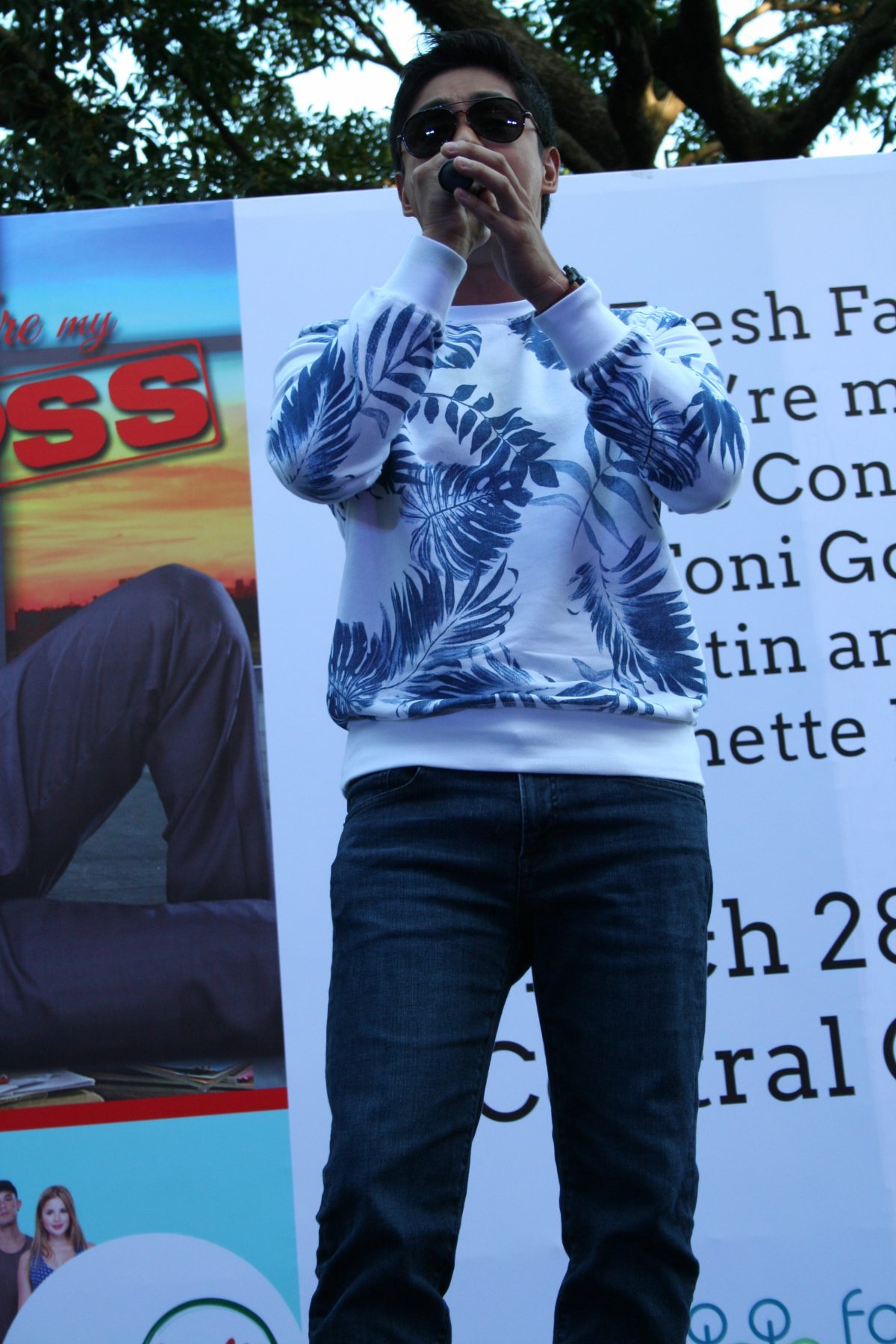 For the first part of the program, the artists of OPM Fresh album performed live.

For the second part, it was the “You’re My Boss Bloggers Conference.”

Toni Gonzaga singing for the You're My Boss bloggers conference. 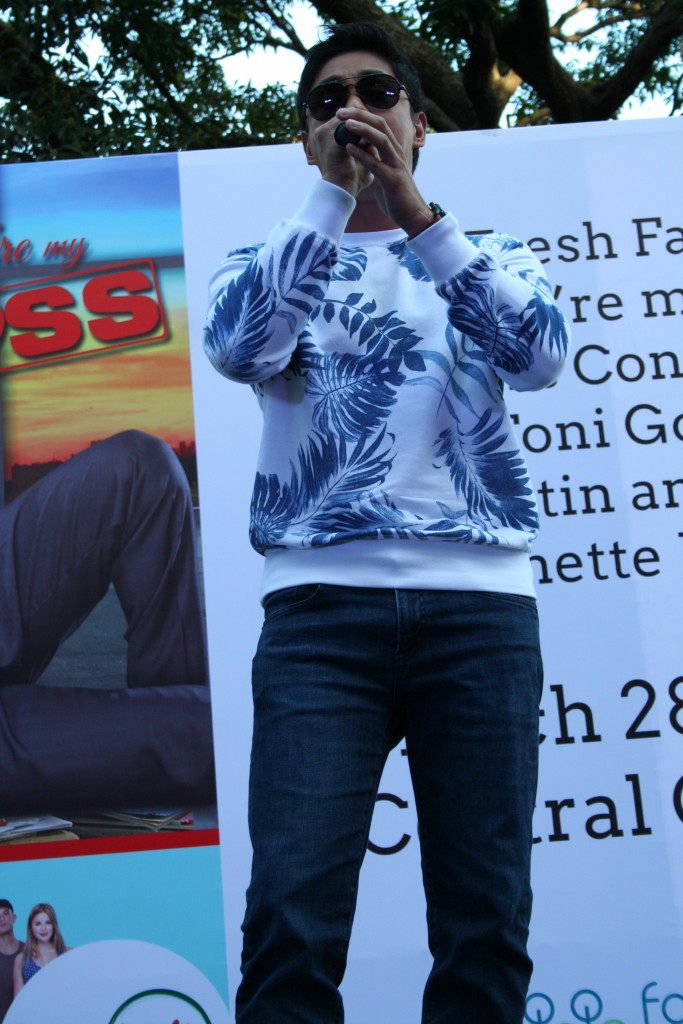 Coco Martin shares how he felt nervous when he sees Toni before the movie. He tells us that he looks up to Toni. “Ang tingin ko kasi kay Toni noon mataas, edukada.”

You’re My Boss is directed by Antoinette Jadaone who also directed the recent blockbuster hit “That Thing Called Tadhana.”