“Now Playing – Myrtle” is a nine-track OPM fusion album crossing over ballad, pop, RnB, dance, rap, with influences of hiphop. Produced by acclaimed music producer Jonathan Ong, Myrtle was given the chance to do what she does best – to rap and write her own songs.

Writing songs for an all-original CD is no easy task. All the songs in the album were written by Myrtle except I Luv My Sisters. According to Myrtle, “The entire song writing process really invoked a lot of critical thinking and getting the opinion of other people until we came up with a strong lineup of songs for the album.” She explained that it actually took her 21 years to finish as it is a product of her life experiences or as she put it, “It’s basically me in a nutshell.” She enjoys writing so much, she has now started writing materials for other artists as well. 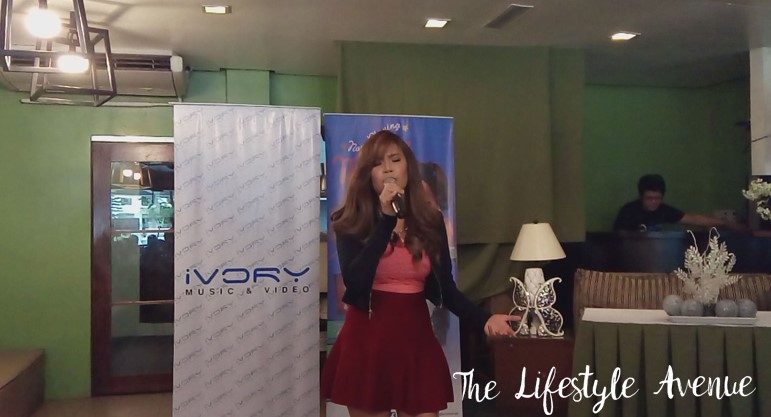 The album includes the catch carrier single, “Mr. Pakipot” which was inspired by her high school crush before she entered PBB. It also comes with a stripped version and is now receiving good radio airplay. Other tracks are “Heartbroken,” “Nasaan Ka Na,” “Sabi Nila,” “Still Love Me,” “Tadhana,” “Ngayon,” and “Label” featuring rap artist ABRA.

Now Playing – Myrtle is now available in all record stores nationwide. It can also be downloaded at iTunes and other channels.

To officially launch her as Ivory’s newest recording artist, catch Myrtle as she will be performing her songs live on July 14, 2016 11:00 pm at Zirkoh Tomas Morato with the Hotlegs. Ticket is Php 400.00 and available in all SM outlets and Zirkoh Tomas Morato. This is presented by Megasoft, Sisters Zirkoh and Ivory Music and Video.