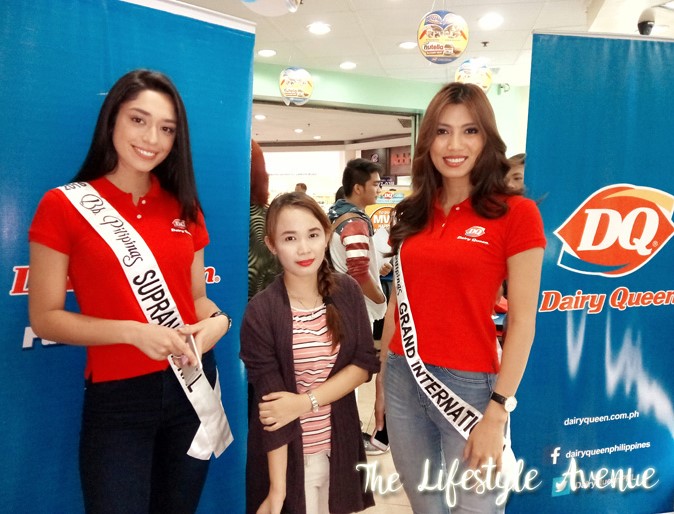 Nutella Blizzard is available in two incredible flavors: Nutella Brownie, a combination of Nutella and chewy baked brownies melded with Dairy Queen’s soft serve; and Nutella Cheesecake, with the sweetness of Nutella and the tanginess of cheesecake. The mini size Blizzard is priced at Php 59.00 while the biggest size is priced at Php 119.00. (Believe me, it’s really big.) I was able to try both flavors, and I personally love Nutella Cheesecake. It’s now officially my favorite Blizzard. 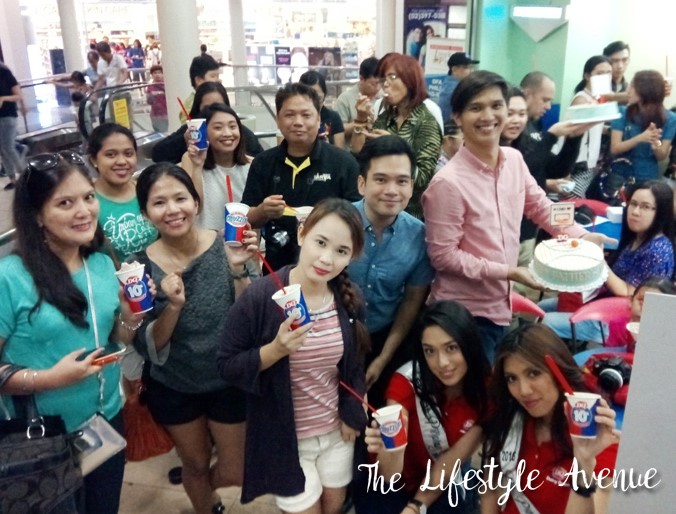 Aside from the introduction of Fan’s Choice Blizzard of the Month, Dairy Queen is celebrating it’s 10th anniversary in the Philippines with a series of activities like monthly charity activities with the Binibining Pilipinas winners and its #10on10th campaign, where customers can buy  the One Ball Ice Cream Cone for only Php 10.00 on every 10th of the month. Dairy Queen has also released limited edition Blizzard cups to celebrate their milestone.