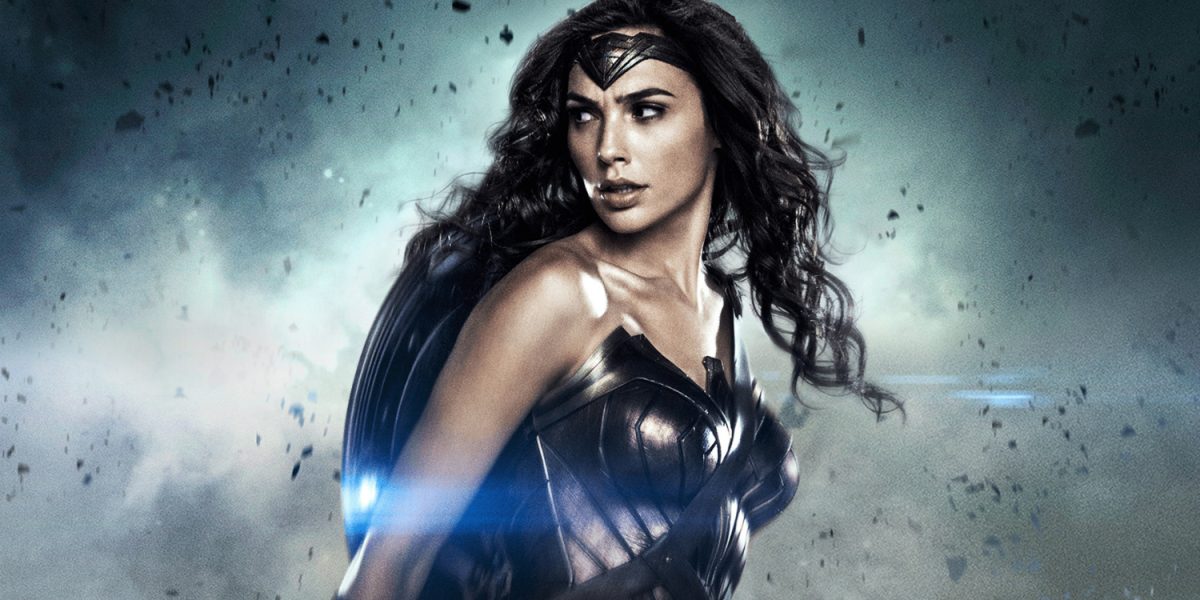 Two of the superhero movies YOU shouldn’t miss!

Up next for Marvel fanatics is yet another new character fighting for justice. He is a smart guy, who has a knack for simple magic. Combined with his medical knowledge, he is capable of doing what other surgeons can’t, but his nerve-damaged hands prevents him from doing so without magic. Releasing on November 4, 2016, Dr. Stephen Strange (Benedict Cumberbatch) makes its debut in the hearts of the people. Let us gaze in awe as he saves lives with medicine and magic, and join in the mayhem of this strange world. 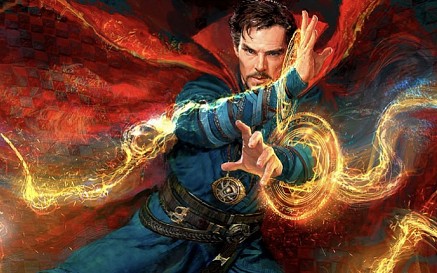 DC fanatics, however, don’t worry. A girl is about to rock your world. This girl had already appeared in the Batman Vs Superman franchise, but will now take on the big screen all for herself. She is an Amazonian princess, who lives in an isolated paradise, not knowing the pain of living with unnecessary hate. Now given the chance to live outside of her comfort zone, she discovers that the world is full of nasty people, with this overwhelming amount of war and hate, she must adapt to the madness of the outside world. Together with her strength and speed, and, well, her bulletproof bracelets and Golden Lasso (of truth), she must promote peace while keeping her inner Amazonian warrior at bay. Leaving her paradise and joining the rest of the world this June 2, 2017, Wonder Woman (Gal Gadot) takes the big screen from the male superheroes and will captivate the hearts of the masses with the strength of women, and join as she promotes peace in this wonderful world. 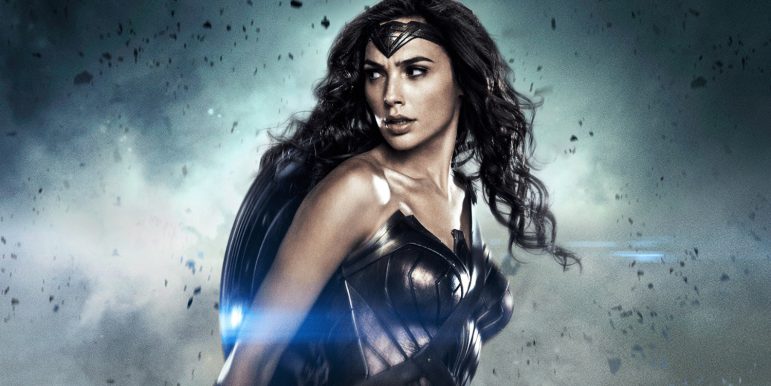 Let’s see if Dr. Strange is cut out to be recruited in the league of Marvel superheroes: The Avengers. Will Dr. Strange be part of this phenomenal team? Would he be strong enough to fight side-by-side with our favorite avenger? Hopefully, we’ll see him in the next sequel of The Avengers franchise. While waiting, we could entertain ourselves with online games such as The Avengers  online slot games, and more!

Movie enthusiasts and superhero fanatics, stay tuned! Let us all hope that Dr. Strange and Wonder Woman directors Scott Derrickson and Patty Jenkins, respectively, won’t fail to amuse us with two of the most awaited superheroes on air.