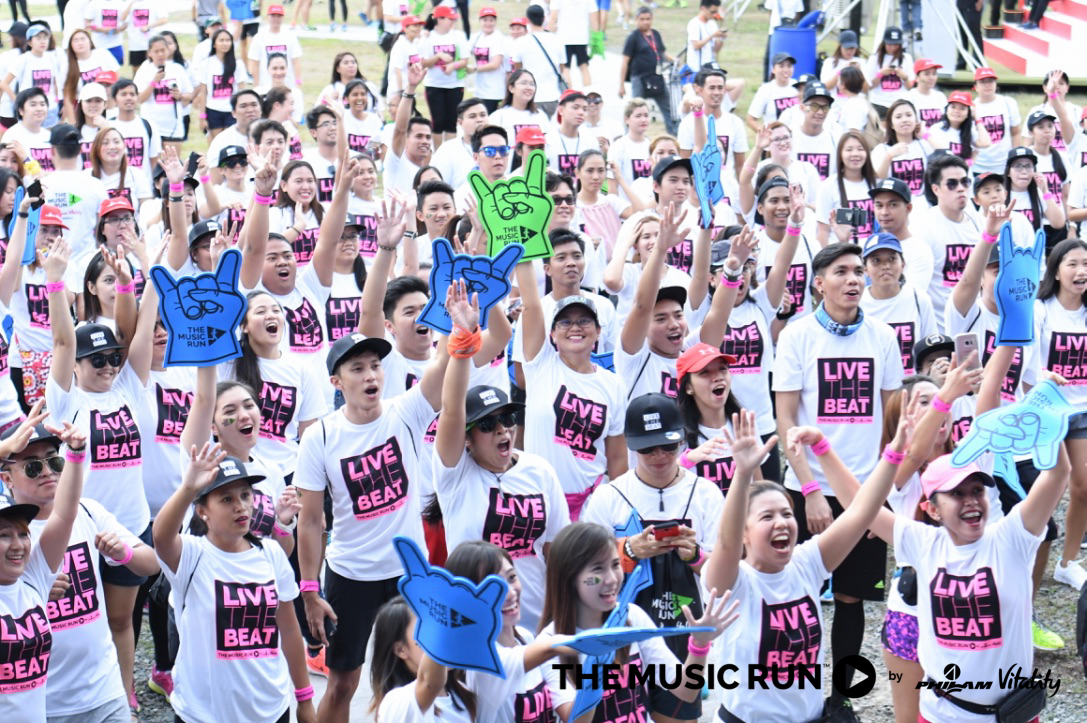 The Music Run by Philam Vitality was a huge success. There were over 10,000 participants, called the “Music Runners.” The Music Runners ran, danced and partied last December 3, 2016 at McKinley West, Taguig City, Philippines.  The Music Run is the ultimate 5k Running and Music Festival. It is an award-winning event that offers a unique total music immersion experience and has been making waves all over the world, including multiple sold-out events in Asia. 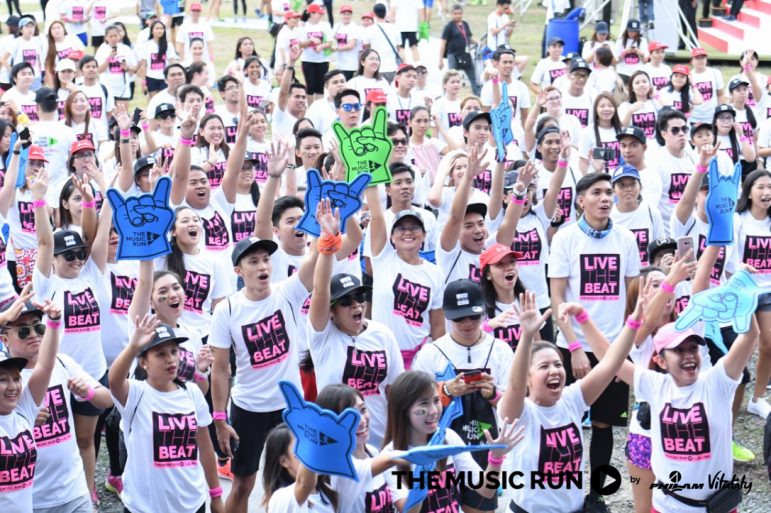 The Music Runners warms up to get ready for the run, dance and party awaiting for them at The Music Run held at McKinley West in Taguig.

The event started with a high note at the Music Village with a pre-party featuring local alternative soul band Sud with their upbeat renditions of “How We Play” and “Profanities.” The joiners partied across the 5km route comprising of five 1km music zones with the genres Rock, Pop, Old School, Hiphop and Dance. There were 120 concert-quality speakers and 150,000 watts of music at the event. It’s the world’s loudest 5km fun run.

“Through The Music Run, Philam Life offers Filipinos a chance to stay fit while having fun. Last year was a really big success and we were inspired to bring it closer to more runners this year,” said Kats Cajucom, Philam Vitality Deputy Head.