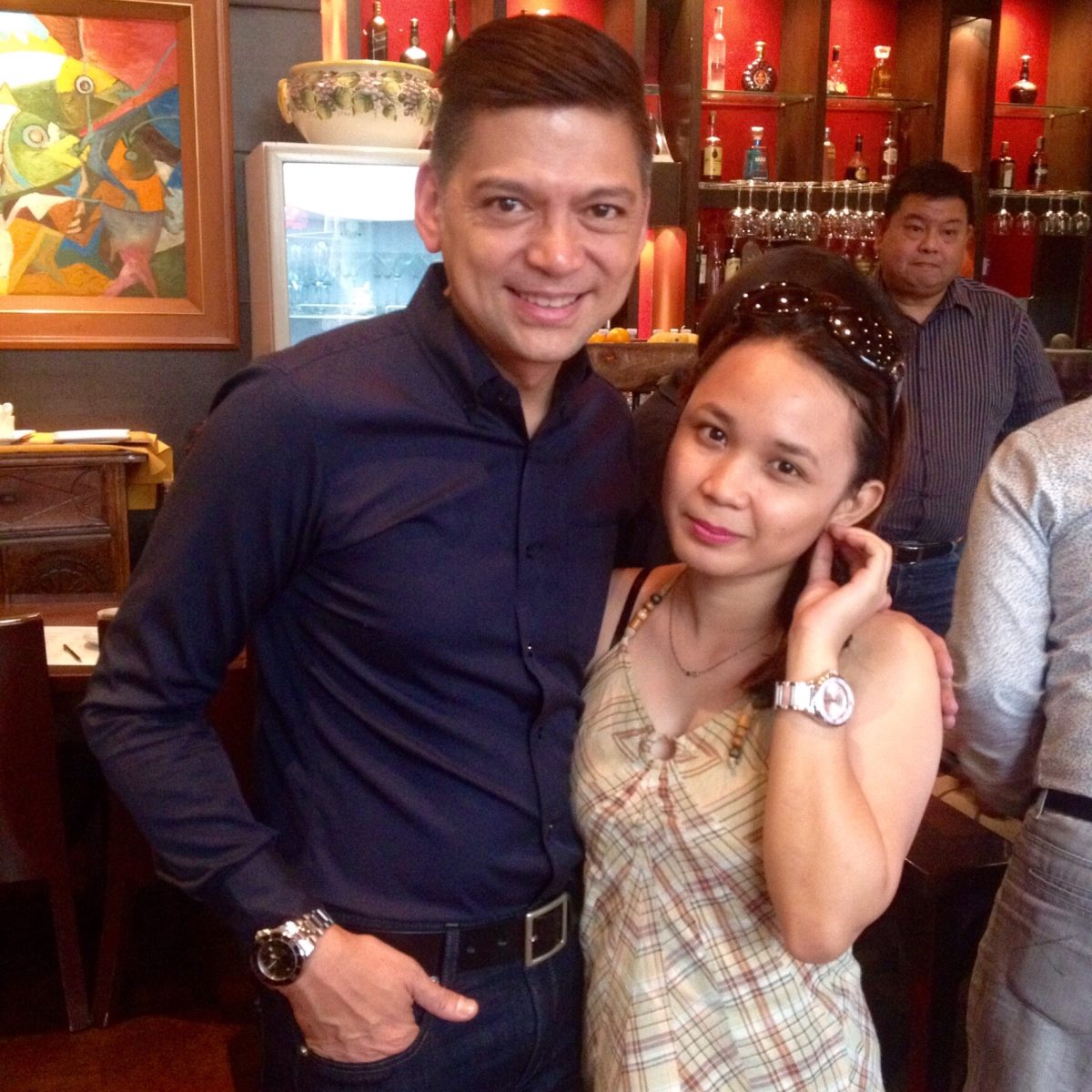 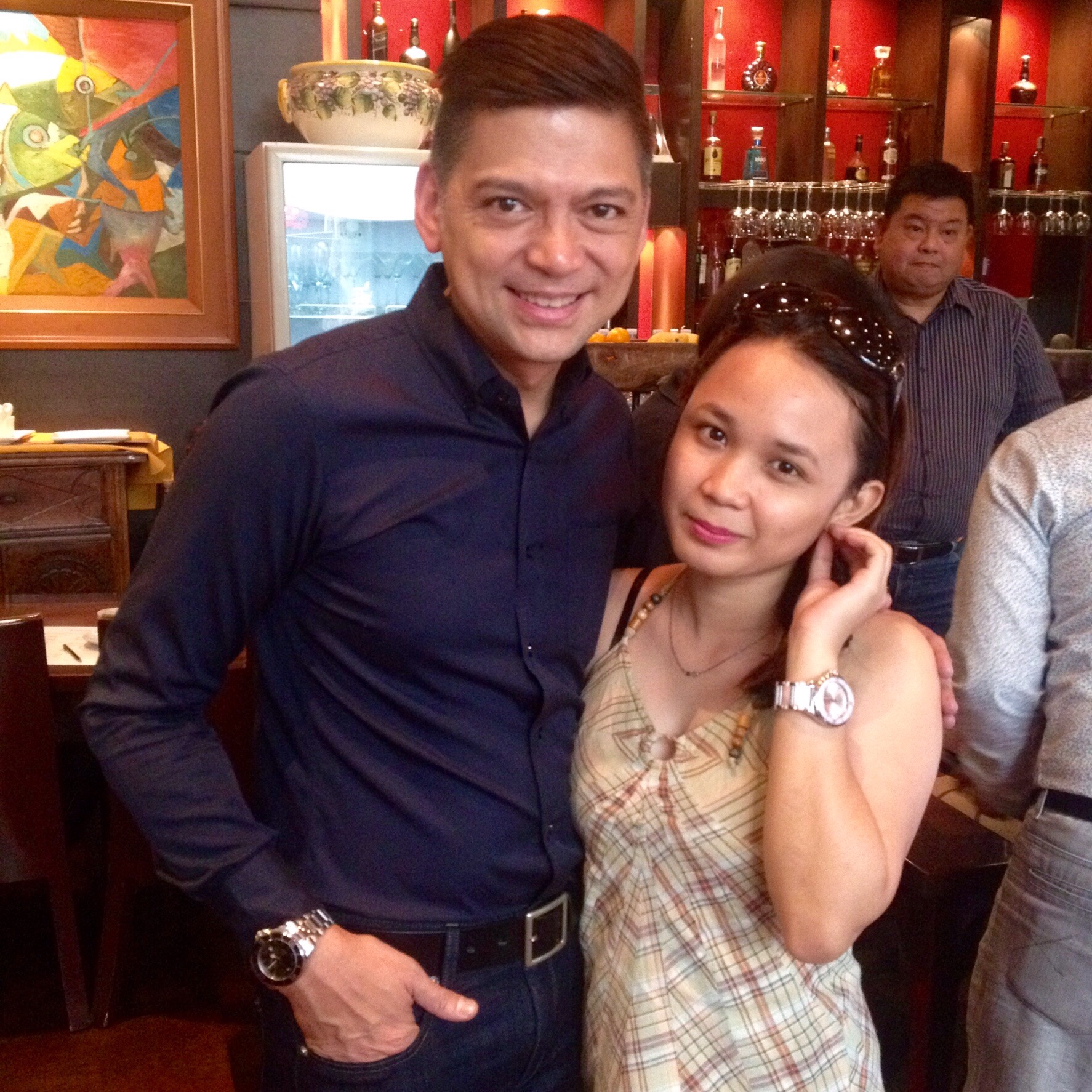 He is a top-ranked motivational speaker, a hi-impact trainer and a Director of Business Works. In 2012, Salt and Light Ventures and Asian Center for Trainers and Speakers (ACTS) awarded him as the “Highest Rated Speaker” for In-house Seminars. Ardy Abello surpassed over 40 speakers and trainers in that category.

For over a decade now, he has been involved in training, consulting and in recent years, coaching executives and the top management teams of different companies belonging to the Top 100 corporations and multinationals in the Philippines. Ardy Abello has keynoted in corporate sales rallies, conventions and conferences on various topics such as Leadership, Team Work, Top Performance, Work-Life Balance and many more.

He was a speaker at the Million Dollar Round Table (MDRT) World Conference in Atlanta, Georgia. He was the only Filipino among 50 speakers to be invited to speak in this prestigious event participated in by over 6,000 of the top life insurance agents worldwide. Ardy Abello is a member of the American Society for Training and Development, an international organization involved in the holistic development of individuals and teams for top performance. He is currently the Main Speaker and Lead Facilitator for the workshop entitled, “Developing The Leader Within You” through INSP!RE Leadership Consultancy. He is the author, designer and lead consultant of Performance and Leadership workshops such as Aim High, Heart of Leadership, Mindset of a Champ, Coaching for Breakthrough Performance and many more engaging topics.

He is also an alternate host of the show Magbago Tayo, a radio show simultaneously aired on TV inspiring change for the better. The program airs every Saturday from 8 to 10 a.m. and can be viewed live on AksyonTV and heard as well on 92.3 NewsFM.

Ardy Abello is an entrepreneur by heart having been involved in many businesses over the years. His most recent business venture is a restaurant and bar called, “RED Kitchen+Bar” which he co-owns together with a few partners.

As a Social Entrepreneur, his training and consulting work extends beyond the borders of the corporate world and into the local government units, education, foundations, NGO’s, associations, fellows in the religious sector and much more.

Busy as he is, Work-Life Balance is not an elusive way of life. In fact, the highest position he holds is Chief Empowering Officer (CEO) of the Abello Team, reporting directly to his wife and together they empower their 5 great children.