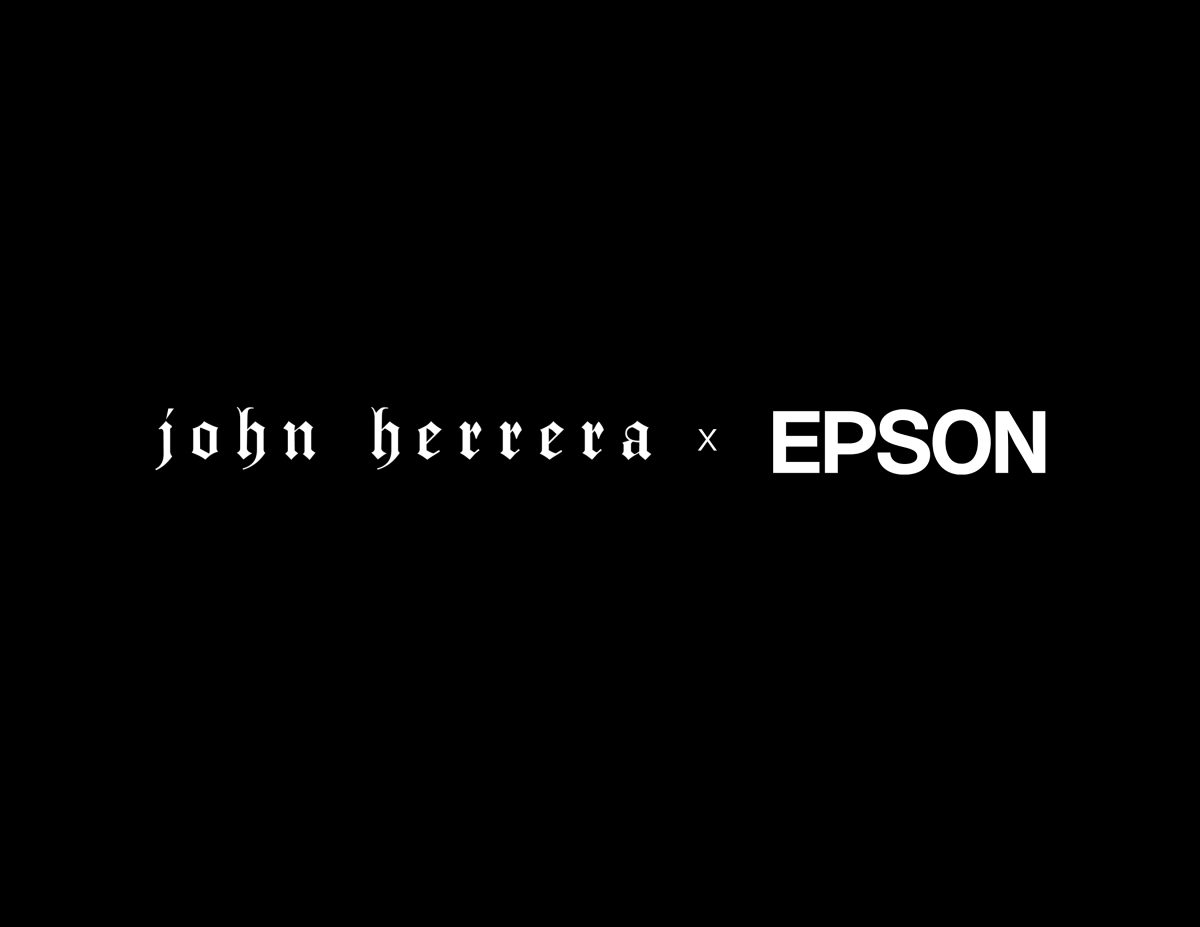 Epson Philippines partners again with John Herrera in creating “Armada” for his Spring/Summer 2018 collection of 30-piece apparel for women. The newest John Herrera creations will be globally presented during the Fashion Scout this September 2017. It’s an international showcase for fashion pioneers and UK’s largest independent showcase for emerging and established design talent during the 2017 London Fashion Week.

Check out some of John Herrera’s Armada collection below: 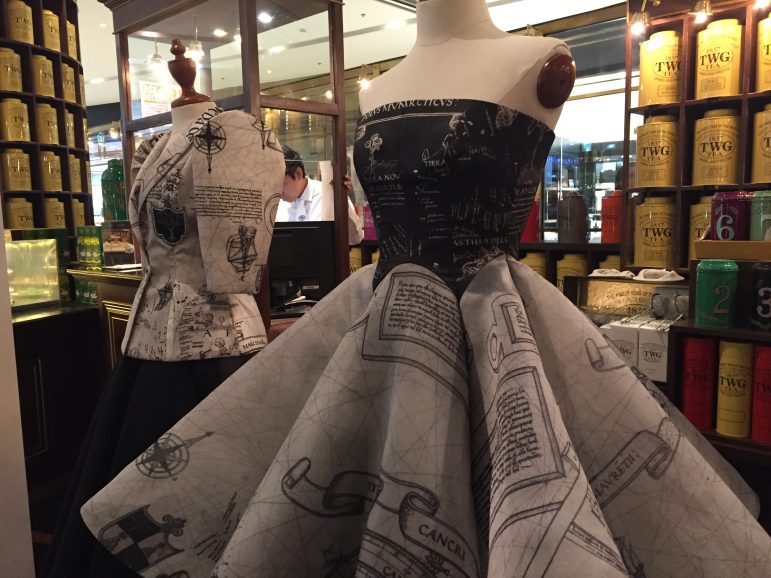 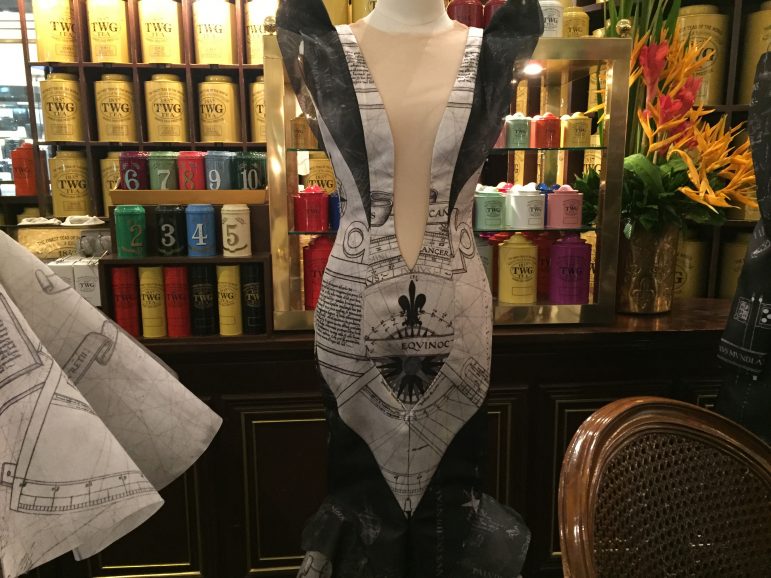 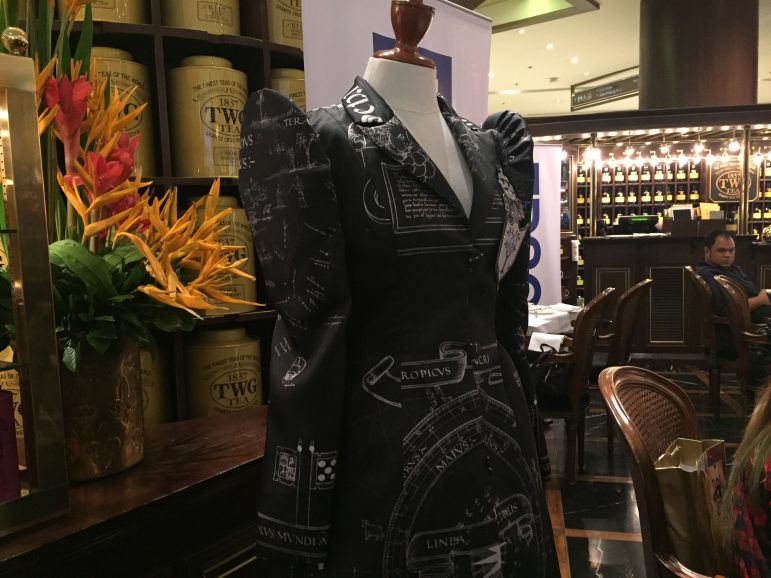 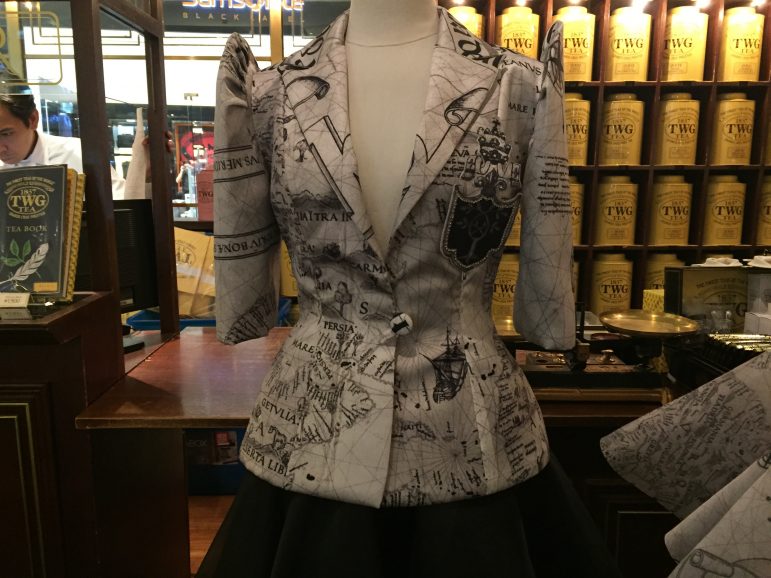 John Herrera won as Britain’s Top Designer 2017 at the 5th season of fashion’s finest event for emerging talent in British fashion for his “Aguila” collection. It was his first collaboration with Epson Philippines. Before heading to London for Fashion Scout, there was an official send off for John Herrera courtesy if Epson Philippines at the TWG Tea Salon and Boutique of EDSA Shangri-La Plaza Mall, Mandaluyong City.

“The inspiration for the Armada collection came from the very first map in history that included the Philippine islands. This map by Diogo Ribeiro shows the world circa 1529. With the help of Epson’s digital textile printing technology, I was able to render parts of this medieval and present designs on opaque and translucent fabrics. The combination of sheer and stiff materials with soft fabrics create new silhouettes will remind us of sailing to new worlds,” said John Herrera.

“This is the second time that John Herrera has tapped Epson’s digital textile printing technologies to create a totally different concept in fashion and design. and we are very happy to collaborate with him once again. As the brand ambassador of Epson Philippines’ Professional Printers Group, he has truly given us the world’s attention with his ingenious marriage of art and technology. This latest collection called “Armada” is John’s avant-garde take on history and roots, a creation that we are confident and will put the Philippines on the map once again,” said Ed Bonoan, Senior General Manager and Marketing Head of Epson Philippines.

The complete collection of John Herrera’s “Armada” will be globally showcased in London’s Fashion Scout this September 2017.

previous article: Jollibee Hosts Block Screening For “Love You To The Stars and Back”
next article: ASUS ROG FX Gaming Series Starts at Php 39,995.00