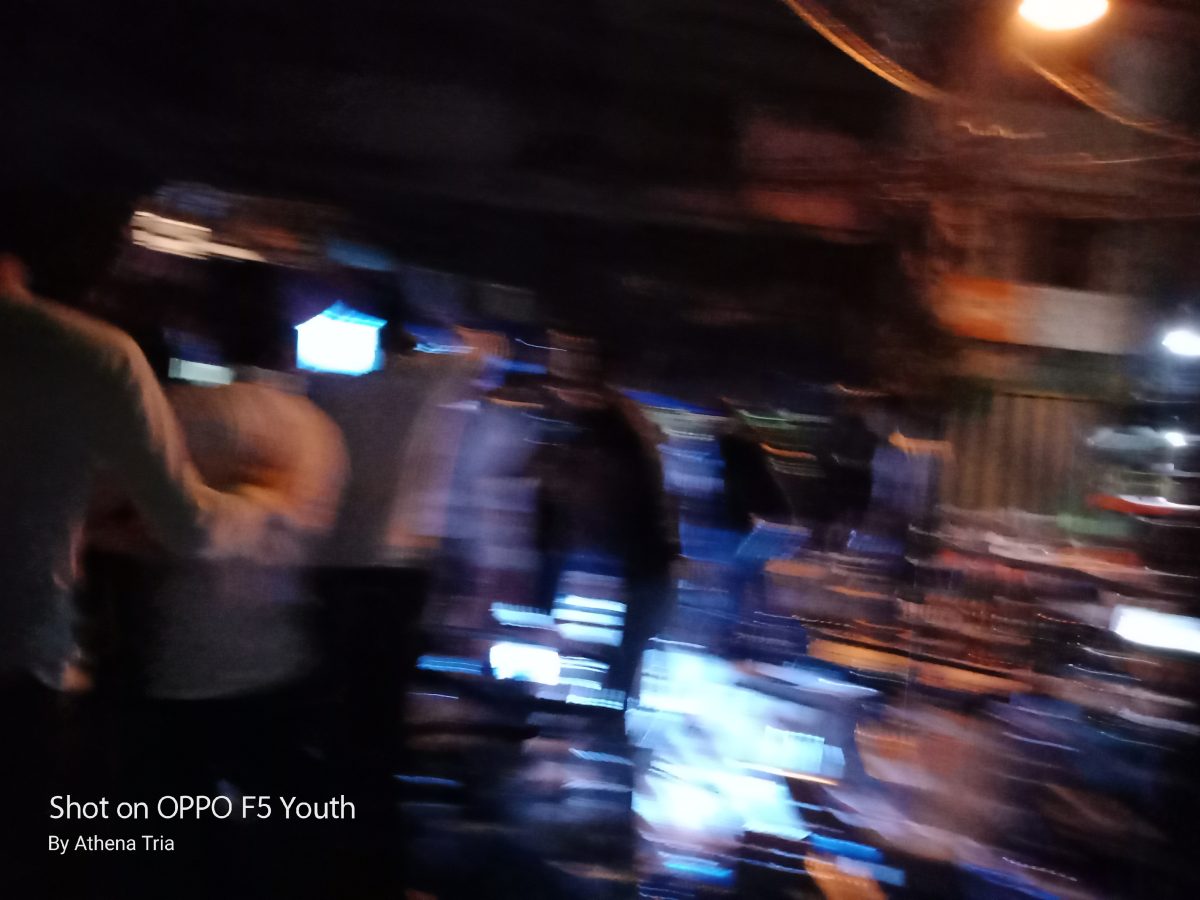 So I just got home and I’m writing this on my phone right now. I can’t forget what I saw.

For me, part of the Thomasian tradition is to drink after Paskuhan. This year, I mostly stayed in Asturias because almost everyone is there.

I was just walking when I saw the first chair, flying. Yup. Flying. I thought people where just hyped because of the music. Then I saw bottles flying. I saw guys bleeding. I saw carinderias letting people in and locking the gate trying to protect the students from getting hurt.

As a blogger my first instinct was to shoot a video. But I can’t. I’m too busy trying to protect myself from getting hurt. At first I saw people trying to shoot a video but they ended up keeping their phones because it was not just not safe. I tried to take a picture instead. 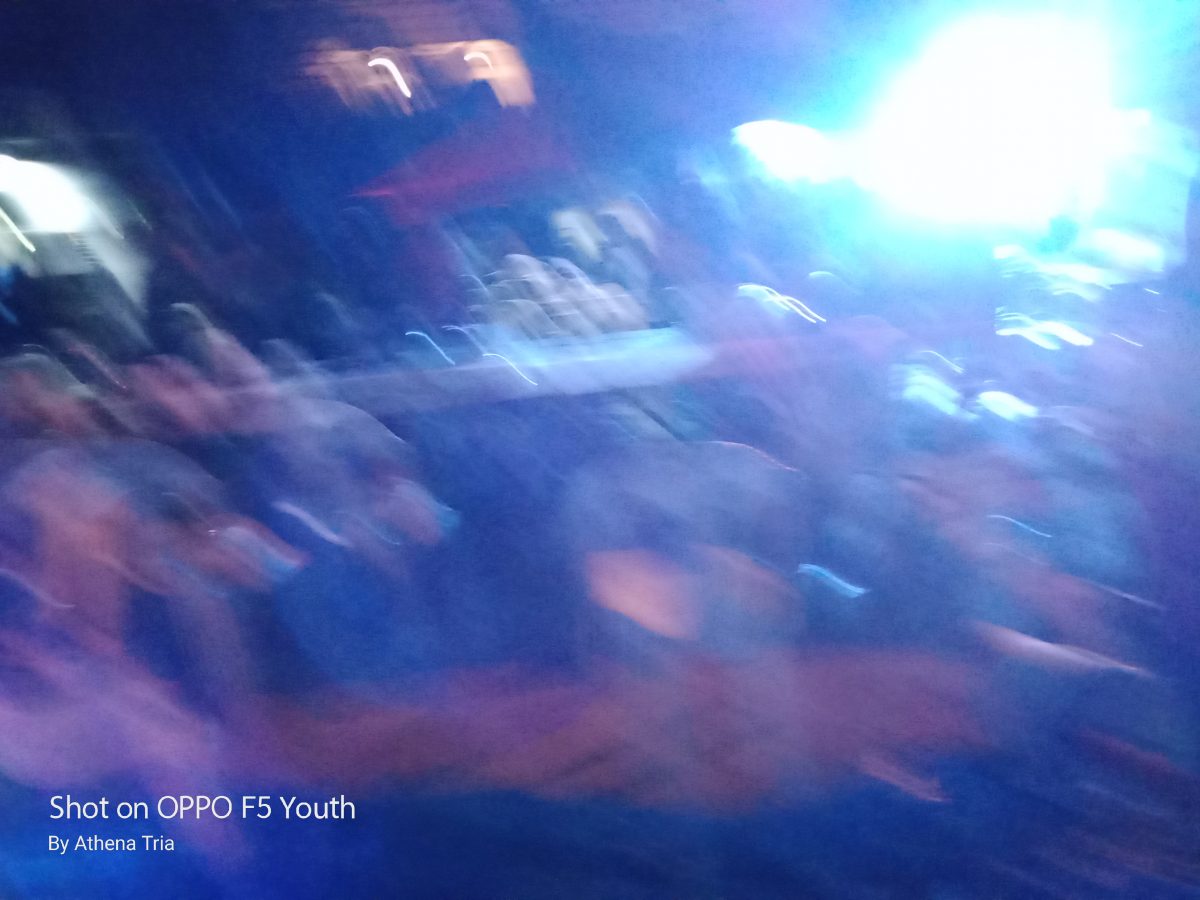 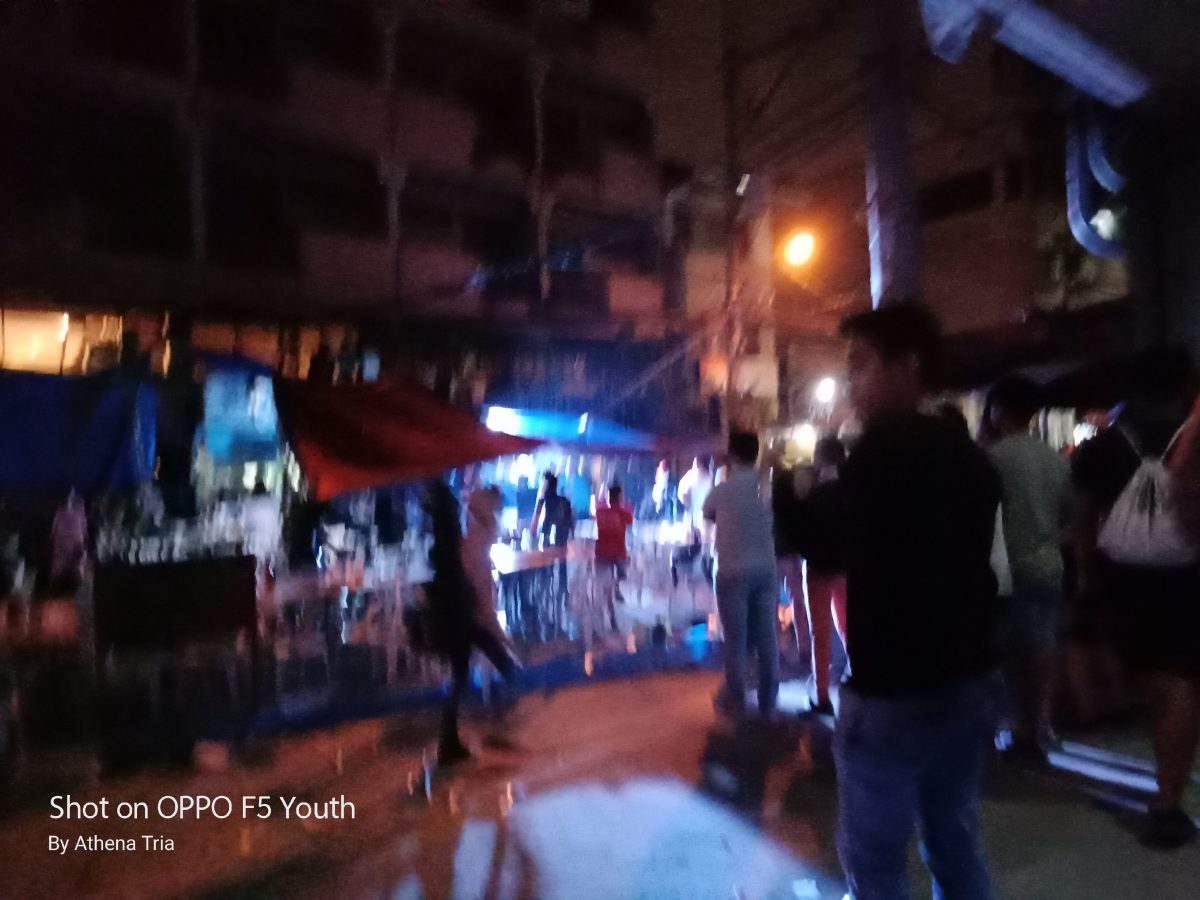 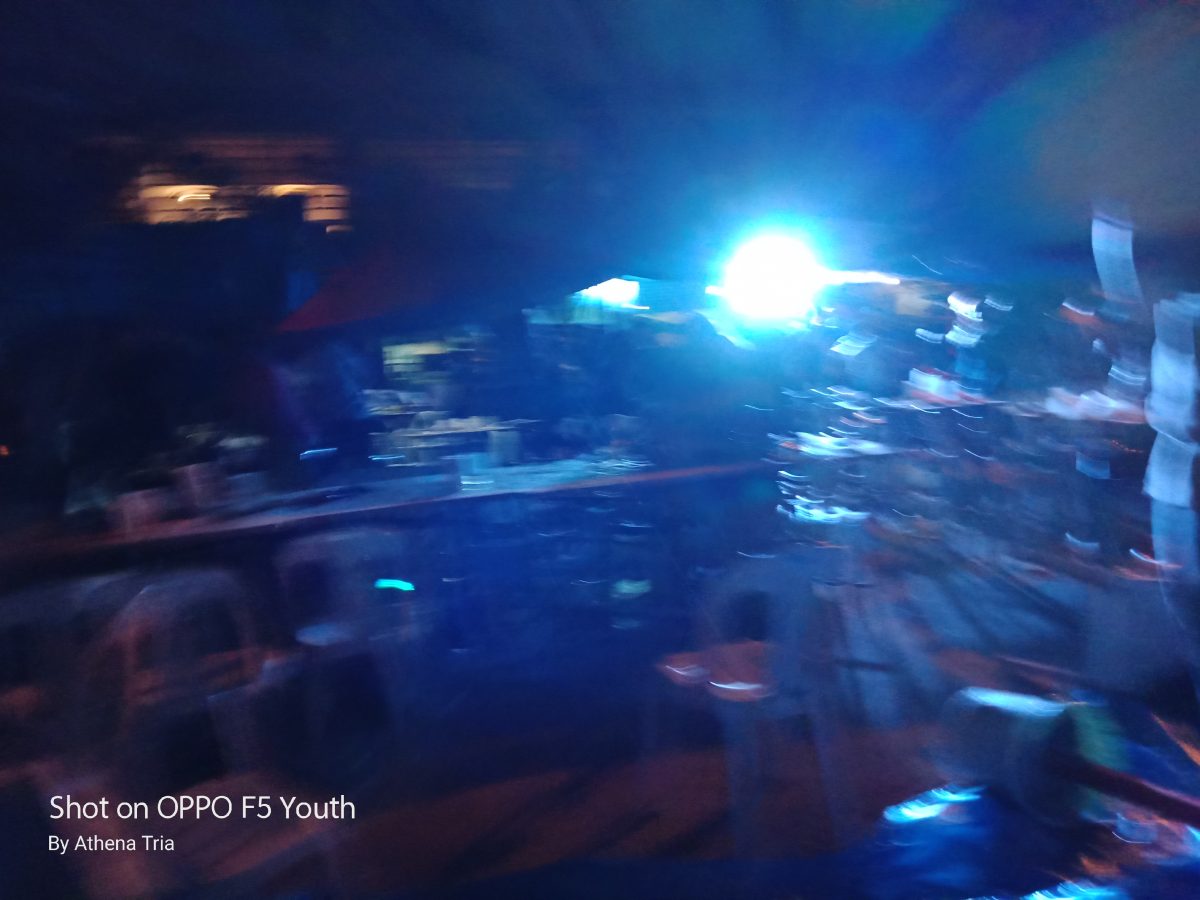 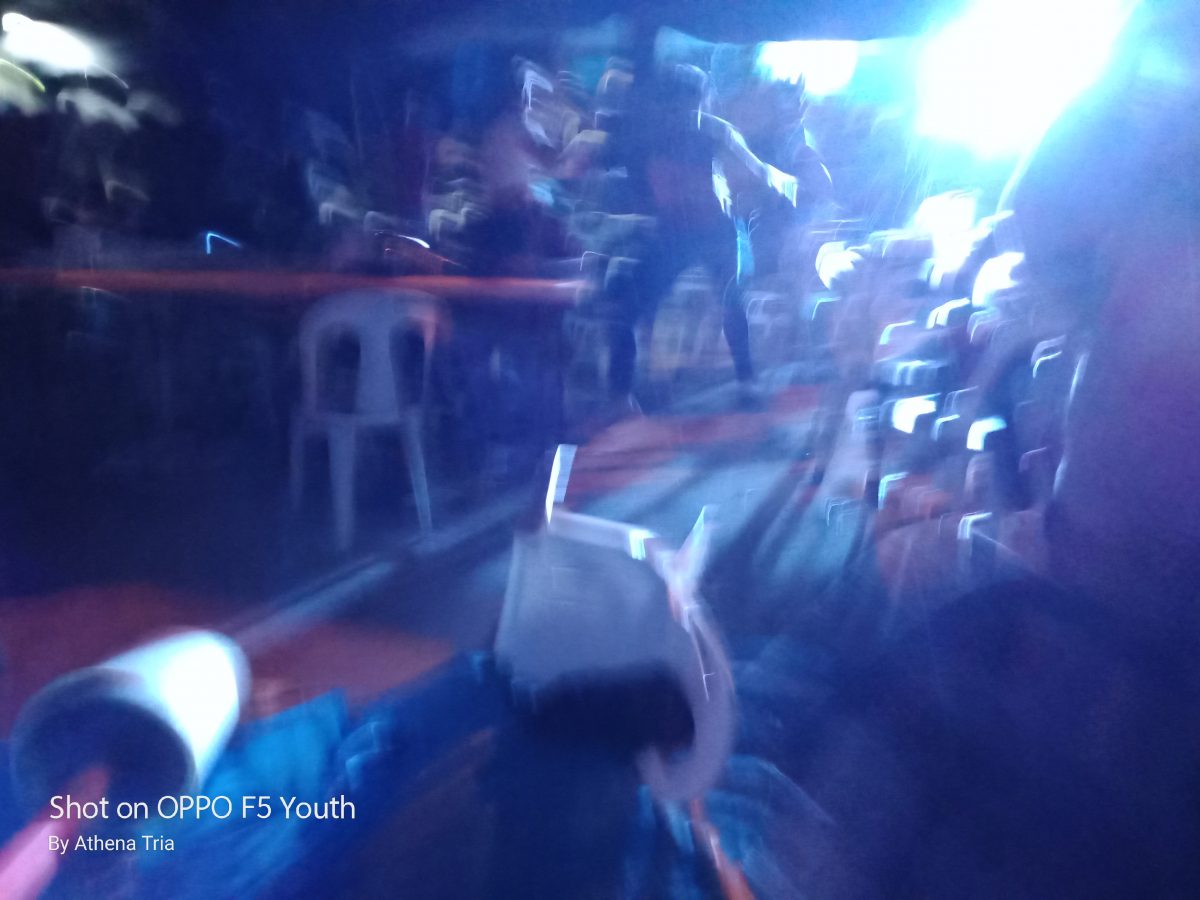 I froze. I saw a body lying on the floor. He was already lying there, unconscious I think, and people were still kicking him. It was a terrifying experience. It was like a scene in a movie. It’s raining, people screaming, and people bleeding. So this is alcohol, huh?