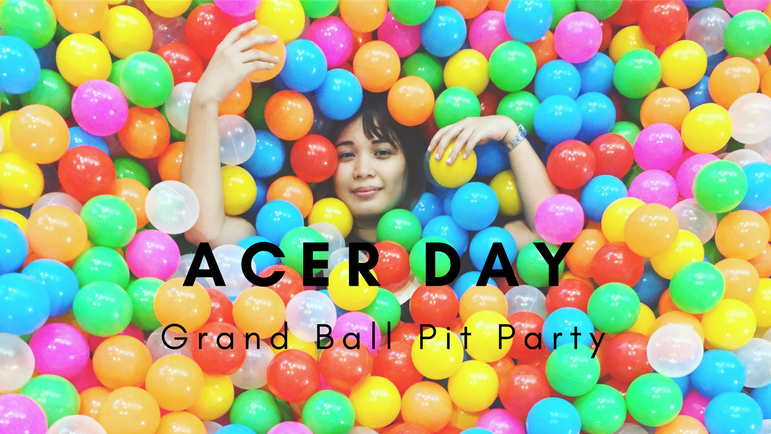 Last Monday, I joined Acer as they celebrated the Acer Day. The grand launched happened in August 3, 2017 globally. Locally we celebrated it last August 7 in Glorietta Activity Center. This year’s theme is “Be Cool Everyday” which is why the venue was transformed into a giant ball pit party for a full day. Mall guests may freely play in any of the stations. There were also various performances from Basti Artadi and Kjwan and DJs Euric and Nina. The UP Pep Squad entertained us with a breathtaking performance. 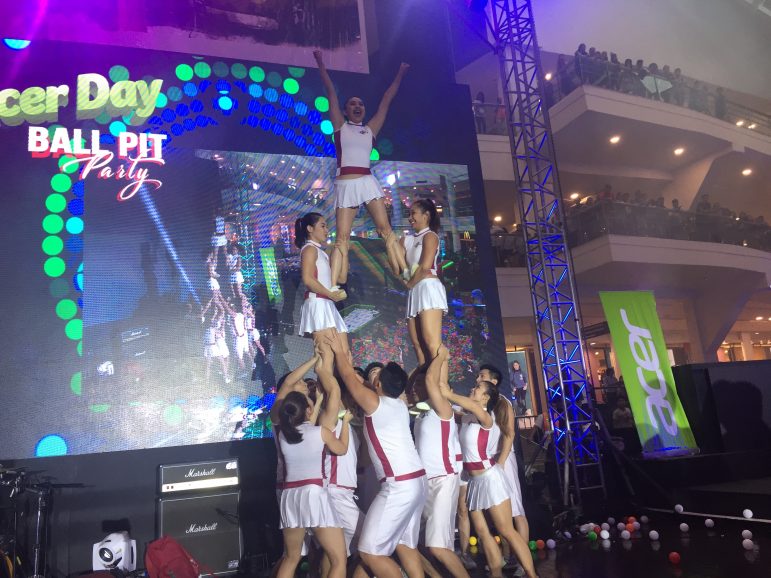 The UP Pep Squad gave us a breathtaking performance during Acer Day. 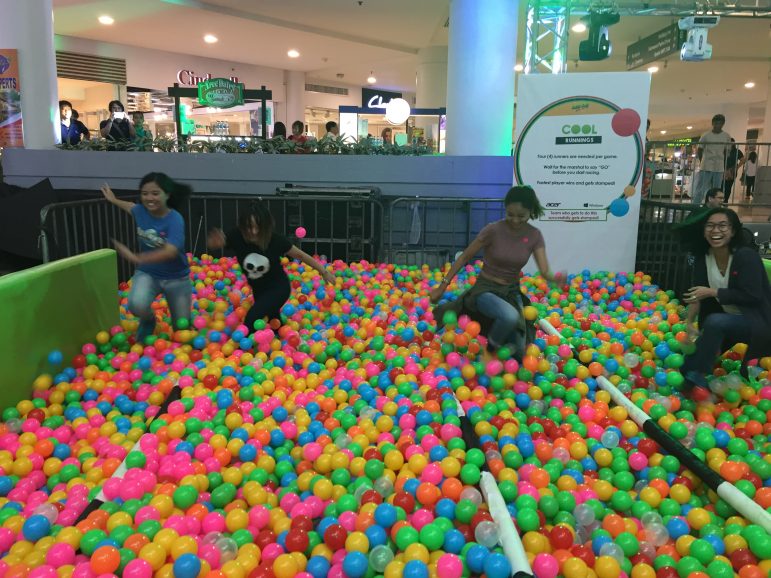 We tried the “Cool Runnings” Station at the Acer Day.

“Acer Day was conceptualized to continually refresh and breathe new life into the brand, as well as to boost the public’s awareness and knowledge about Acer’s products,” said Sue Ong-Lim, Sales and Marketing Director of Acer Philippines. “This year’s celebration is the first of many to come, and consumers can trust that it will only get better from here.”

“Be cool everyday,” is inspired Acer’s AeroBlade 3D fan. The AeroBlade technology enables the use of the world’s thinnest metal fan blade. It provides advanced aerodynamics and airflow performance to keep the system at a very low temperature.

Acer Day’s event website, which kicked off last July 21, 2017, will stay live until October 3, 2017. Consumers can use their social media accounts to log in and participate in a total of 11 daily challenges like memory puzzles, friend sharing games, and other fun challenges that will earn you “cool points.” The “cool points” can be exchanged for raffle tickets. Prizes to be given are five Acer Swift 7, one Acer Spin 1 and three Predator Helios 300. The draw date will be on October 11, 2017. There are also more treats and exclusive deals that were available for purchases made during Acer Day. 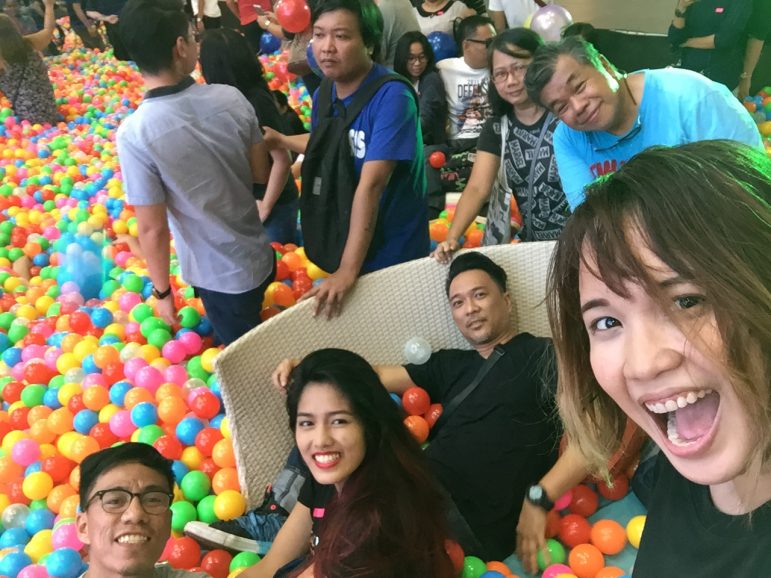 Bloggers and Media having fun at the Acer Day.

I had so fun during the event. I got a chance to become a kid again. Not only me, most of us were suddenly kids again, playing in a ball pit. There were ball wars among my blogger friends. It was truly unforgettable for me, not because it’s my first giant ball pit, but also because I had so much playing with my blogger friends. I also enjoyed  each station. I visited all of them even though two stations is enough to join the raffle, I visited all of them because I don’t want to waste the opportunity to act like a kid again. A chance to forget everything that I’m struggling because of the adult life. Thank you Acer for giving me the opportunity to channel the inner kid in me.