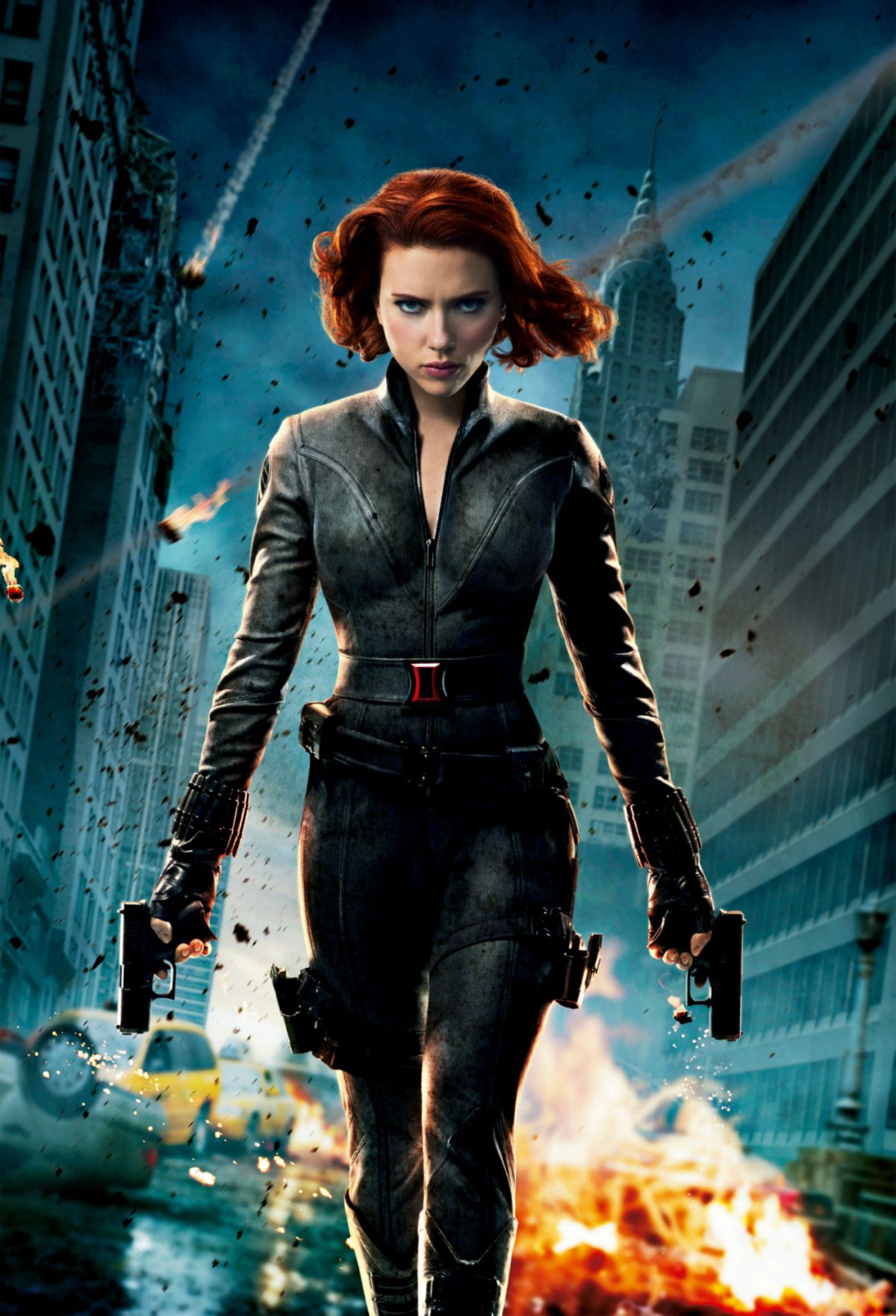 A lot of superhero fans—and particularly female fans who are understandably sick of the heavily male-dominated genre—have believed for some time that Scarlett Johansson’s Black Widow character should get her own film. And back in January, that idea received some support from one of the most prominent figures in the Marvel Cinematic Universe. 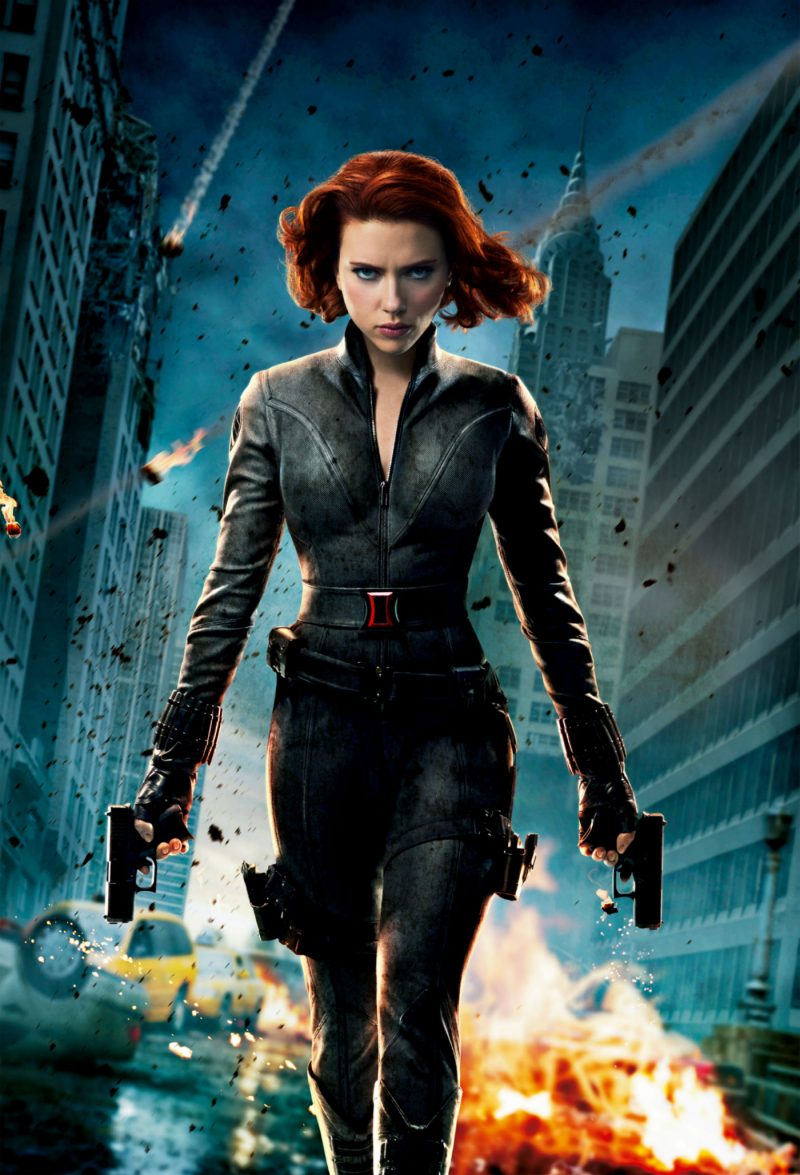 Quoted at Cinemablend, Clark Gregg (who’s played Agent Phil Coulson in MCU films and on TV’s Agents of S.H.I.E.L.D.) made a very strong case for a Black Widow film. Gregg pointed out that she has been around since day one of the MCU and that Johansson turned her into such a strong asset that she is more than deserving of a standalone project.

The claim that she’s been around since day one isn’t quite accurate. Hulk films already existed, and 2008’s Iron Man really launched the MCU as we know it before Black Widow came into play in Iron Man 2 two years later. Nevertheless, she preceded the emergence of Captain America, Thor, and all the other characters brought into the Avengers’ saga since—so Gregg’s point does kind of hold up.

Where Gregg is also undeniably correct is in his implication that Johansson basically steals the show whenever she’s on screen. Indeed, she was a scene stealer right off the bat in Iron Man 2, to the point that what was written as a medium-level supporting character became one of the more memorable aspects of the film. That’s true even now, six years after Iron Man 2. The film’s only lingering presence in entertainment, a slot machine among the casino games at Betfair, features her as prominently as Iron Man himself. The game uses several different characters on its slot wheel, but the cover page shows her significance, as she’s front and centre before the likes of Iron Man, War Machine, and Whiplash. While all the characters are illustrated (and not photographed), it’s clear Johansson was the inspiration for the art (rather than a comic image).

Stemming from her emergence in Iron Man 2, Black Widow has taken on a role that, I’m betting, may actually be bigger than what Marvel initially intended. Regarding her prominence in gaming, the character has featured in a number of additional titles as well over the years, which is more significant than you may believe at first. In film, a certain cast of characters is required to tell a story and drive a narrative naturally and cohesively; in gaming, developers only really need to use characters that they believe the fans will enjoy playing with. Thus when Black Widow takes up a big role in the online MMO Marvel Heroes 2016, it means she’s won over the fans.

In film, meanwhile, Johansson has participated in four additional projects (counting this spring’s Captain America: Civil War) since Iron Man 2, which makes her one of the most prolific actors in the MCU. Indeed, Black Widow has become a very versatile aspect of superhero storytelling, helping to unite the Avengers and provide natural connections between their various threads.

In the most recent Avengers project, Avengers: Age Of Ultron, we finally saw some semblance of a back story for her character, and it was highly suggestive of a mysterious and fascinating film just waiting to be made. There’s a fair argument, summed up by The Daily Beast, that the character’s overall portrayal in Age Of Ultron actually went back on her history as a strong female presence and bordered on sexism. Most troubling in this regard was that the character may have referred to herself as a “monster” because she was sterilized as a child (though the comment can also be read as her indictment of her own history as an assassin). Regardless, the actual past of the character, as a born-and-bred ballerina/assassin, is fascinating. It’s exactly the sort of stuff that could make for a very unique MCU origin tale weaved into a film solely about Black Widow
.

The idea of such a film has basically been ignored or dismissed by Marvel over the years, but just recently, we finally got a strong indication that there could be a Black Widow film after all. According to Moviepilot, the Russo brothers (who just directed Captain America: Civil War) are very interested in the idea of directing Johansson for a standalone film, and even MCU boss Kevin Feige has warmed to the idea of late. When you start hearing quotes from directors and actors about sharing a vision, it’s generally a good sign that a project will be made.

There’s no specific news yet, but there’s certainly hope that this will all happen after all.

previous article: Growrich VCO by Salutare Inc.
next article: Your Summer with C2 Cool and Clean